Can't Take My Eyes Off Of You

I am happy to be back at creating. Has it been a week? It seems like longer. In both RL and SL I have been sooo busy. Despite that, I have been tweaking and looking for clothing and pose ideas whenever I can. You got to make the most out of the time you have, right?

This latest is a couple's pose. It's always a challenge to get the limbs to fit well but it is a nice change from always doing single poses. In my opinion, couple poses can have more depth. You have two avatars to convey a mood to the viewer. My work isn't remarkable, but I keep trying. The challenge and the unknown element are what keep me trying. I never know how the photos will turn out. As they say, "I just wing it." 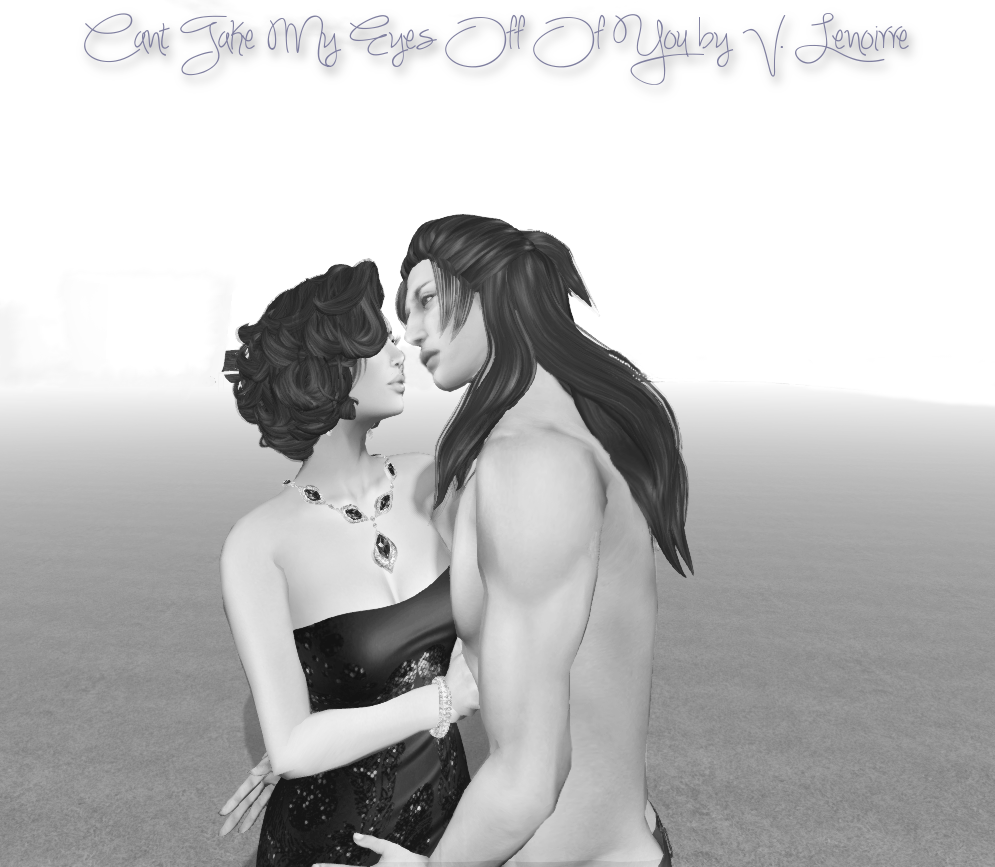 Can't Take My Eyes Off Of You was inspired by two songs. There's the famous song by Frankie Avalon, also featured in Ten Things I Hate About You. Then there's a song from the movie Closer, The Blower's Daughter by Damien Rice. This might be more based on Damien's song. It's just that much more poignant and tender. I'm always entranced by the music video. He is looking at the girl's back as her hair blows in the wind. She is looking ahead of her and it isn't till later that we see that she is aware of his presence.

I didn't like Closer that much. But just to hear the song "The Blower's Daughter," is the best part. Well, Jude Law and Clive Owen are hot, as usual. Natalie Portman looks thin as usual and Julia Roberts is her funny, cheery self.

This couple's pose is about holding the one you love so close and getting lost when looking into his/her eyes. When you love someone so deeply, it's so hard to look away from them. It's hard to be anything but honest. It's hard not to want to be yourself with them. Just being with them is pure bliss and only they exist when you are together. 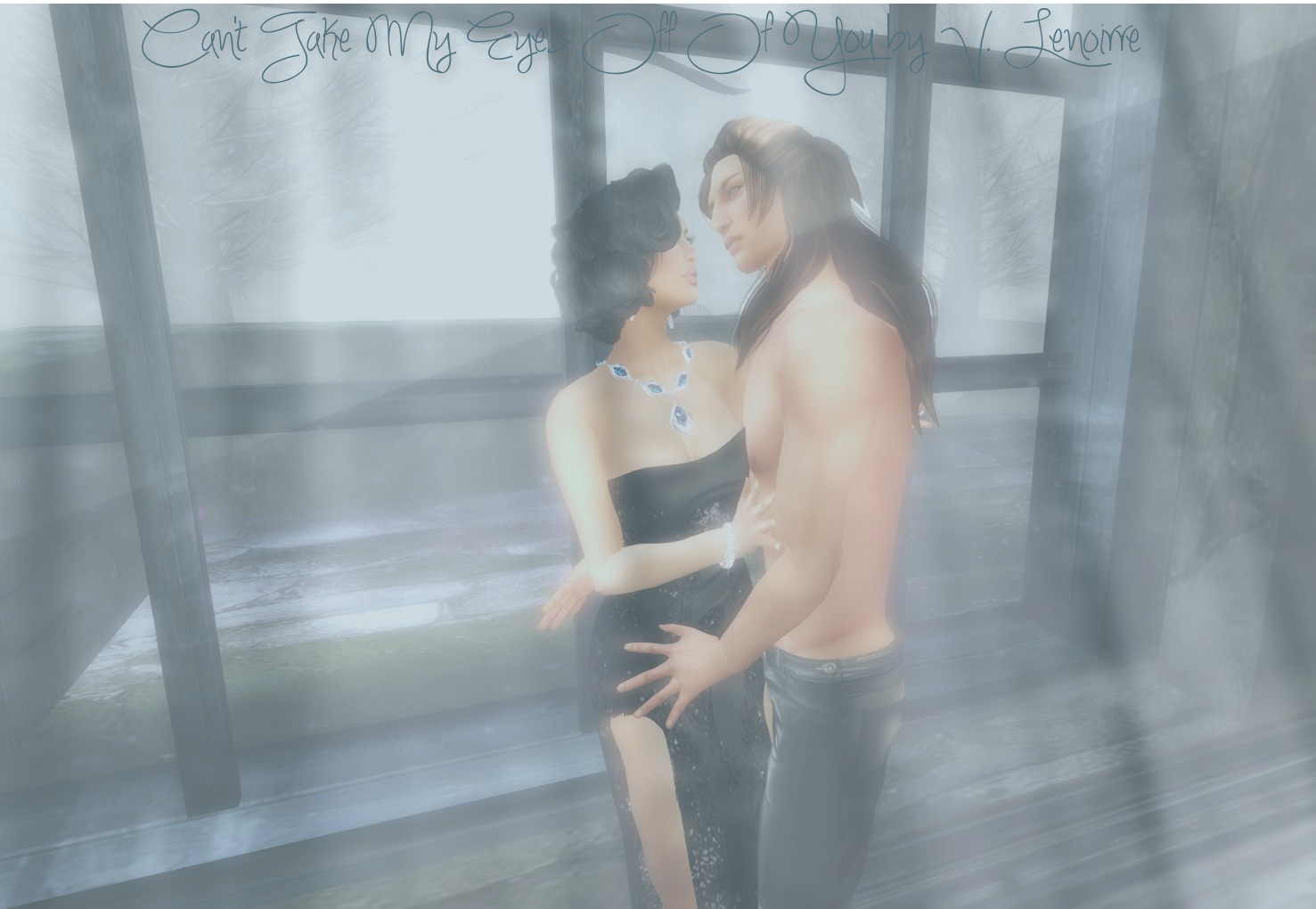 I really had fun with this pose and the new skybox I bought from Poetica. The wood textures are so realistic. 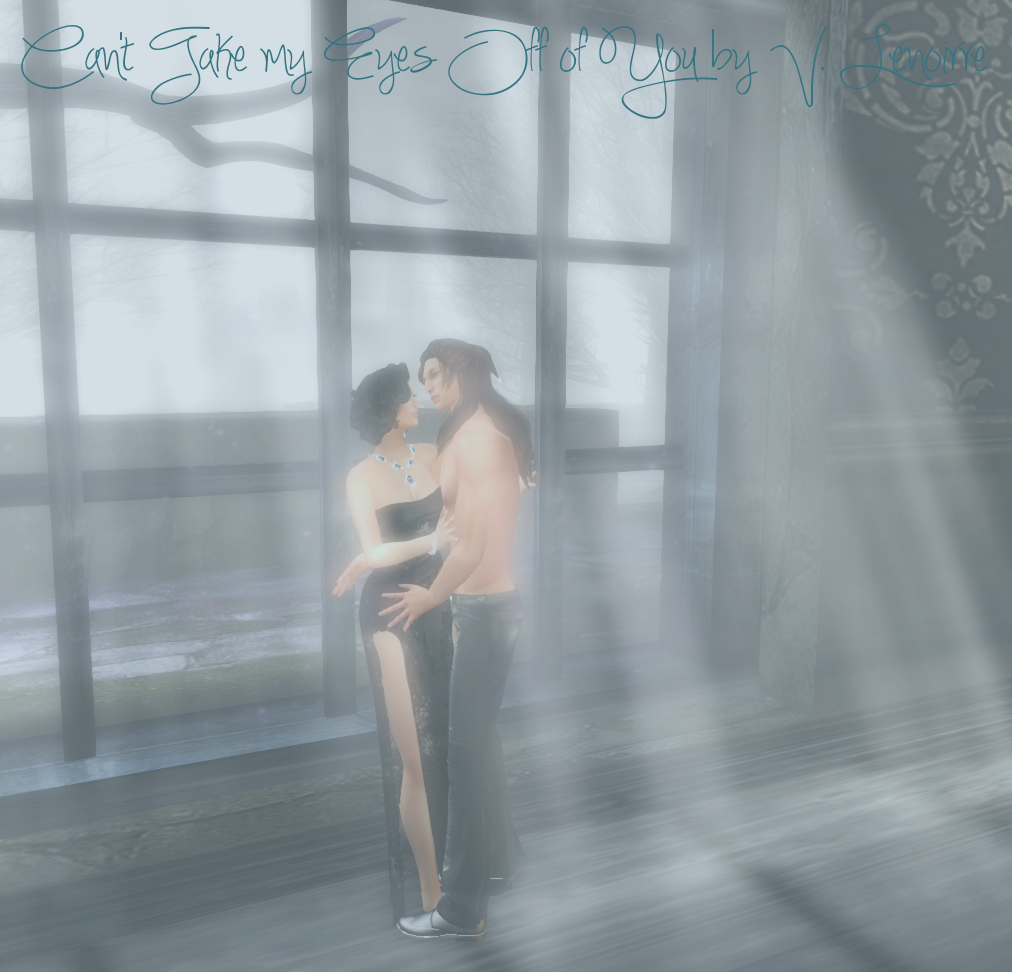 I took the last 2 photos in my second shoot. The first photo was from the first shoot but I think that first shoot just didn't go as well. I think a lot of it had to do with the timing and the setup. Somehow photos just look better by a window.

You can find my pose here on MP.
Mainstore is here: http://maps.secondlife.com/secondlife/Coralshoals/139/167/3804

Go here Go Back To This Site