Wonderful news! I got accepted as a merchant at Pose Fair 2014! I can hardly believe it! It's been a tough 2 years for me but it paid off! I'm so grateful for all the support and encouragment I've received for my 3+ years in SL. Thank you from the depth of my heart! Without my friends, I am nothing.

So I'll be working on a few Pose Fair exclusives. They won't be available in my stores until May 3rd.

My first exclusive is called Glory of Love. It is inspired by that song by Peter Cetera, such a beautiful song! And yes, it was featured in Karate Kid II. It is a great song from the late 80s. It was nominated for an Academy Award and Golden Globe Award in 1986 and a Grammy Award in 1987. It did win an Ascap Award for Most Performed Songs from a Motion Picture and a BMI Film & TV Award for Most Performed Song from a Film. 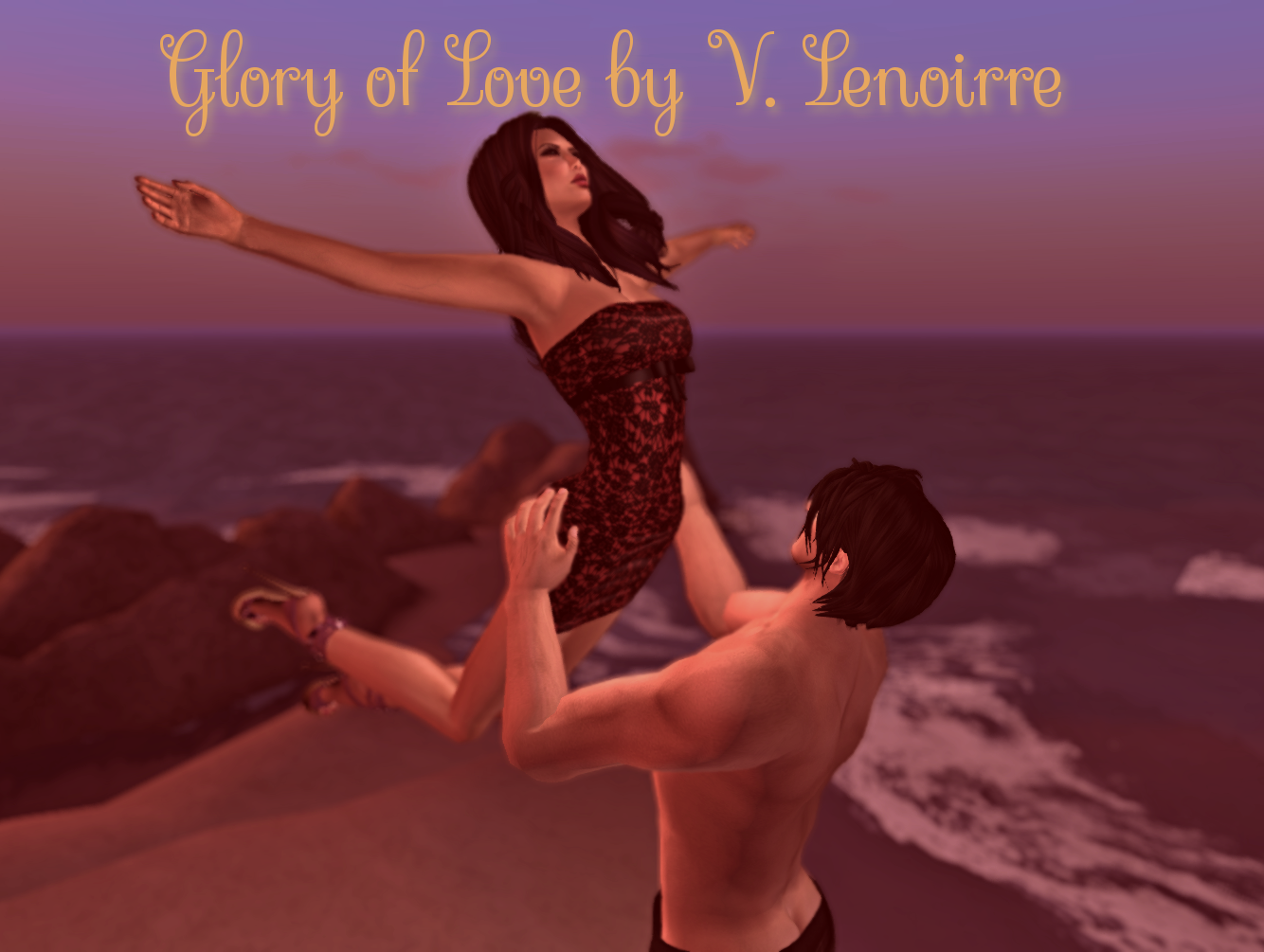 It's such a passionate song. The lyrics are amazing. The melody is just wonderful, I love the piano parts in it especially. It's a mix of traditional and a 80s ballad feel.

It's about how glorious a love can be. It reminds me of the age of chivalry, a knight fighting for his lady's honor and pledging to love her forever.

Go here Go Back To This Site